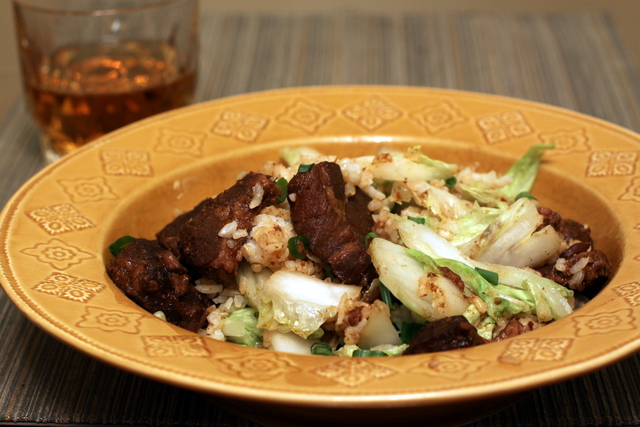 I found this recipe for Sweet and Spicy Asian Pork Shoulder in one of my favorite magazines, Real Simple,and since it seemed real simple (ha!) to make since you just throw everything into a slow cooker, I said “Why not?  Let’s see if this can be a recipe that becomes on my regular list.”  I love just throwing ingredients into the slow cooker and letting it work its magic. 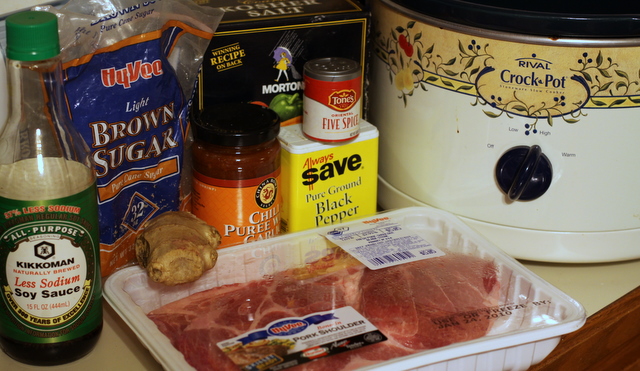 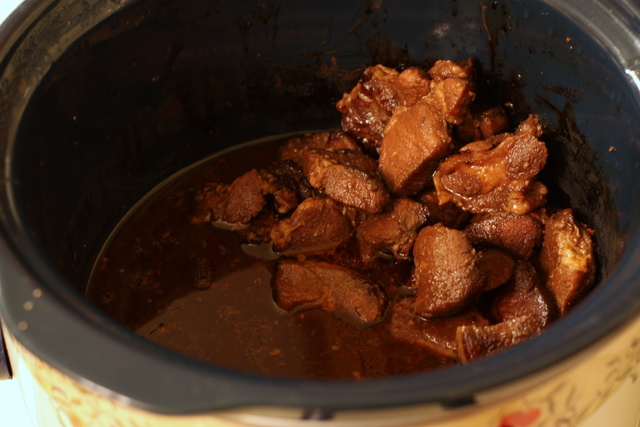 I have to admit, it was a little bit on the salty side, so next time I’d cut out the salt and decrease the soy sauce to 1/4 cup soy sauce.  But, lucky for my husband, I will be adding this recipe to the regular rotation in my kitchen, but with a few tweaks.  I am a HUGE fan of slow cooker recipes, you just throw everything into the pot and let it sit for hours, real simple.  And another perk is that the delicious aroma of whatever you are cooking saturates the house for hours, mmmm.