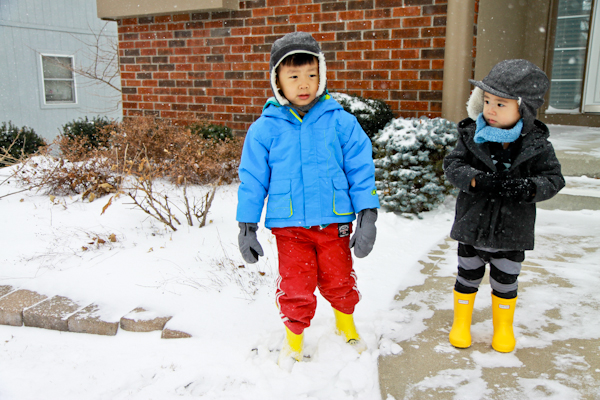 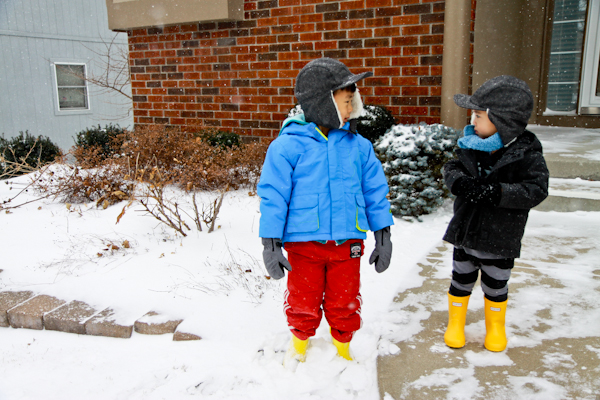 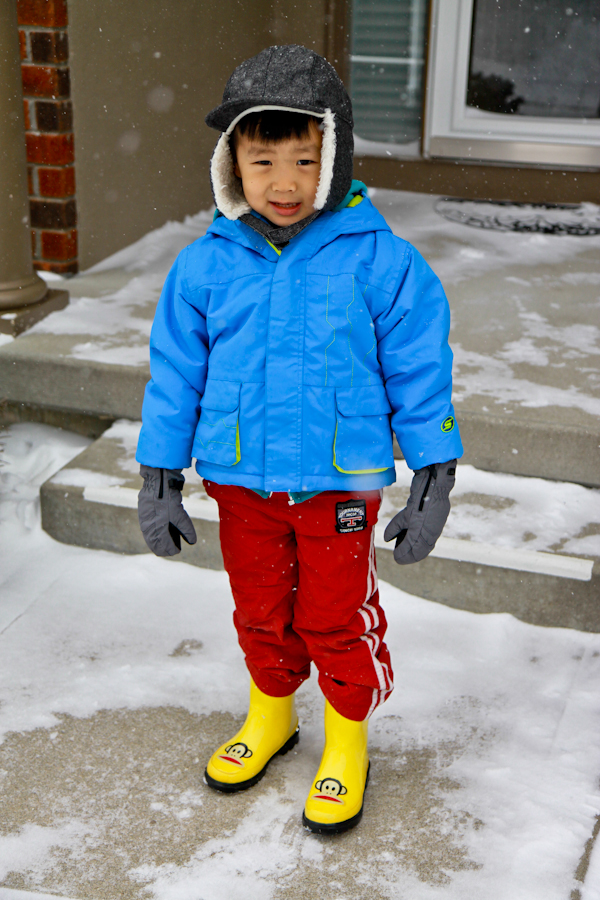 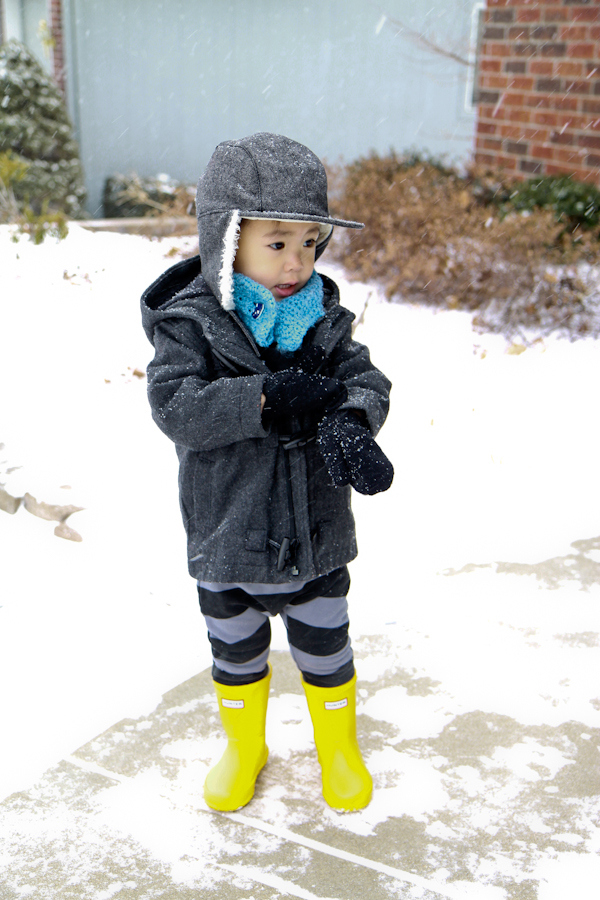 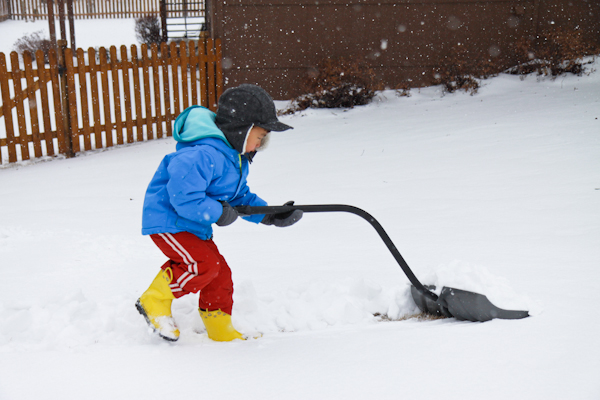 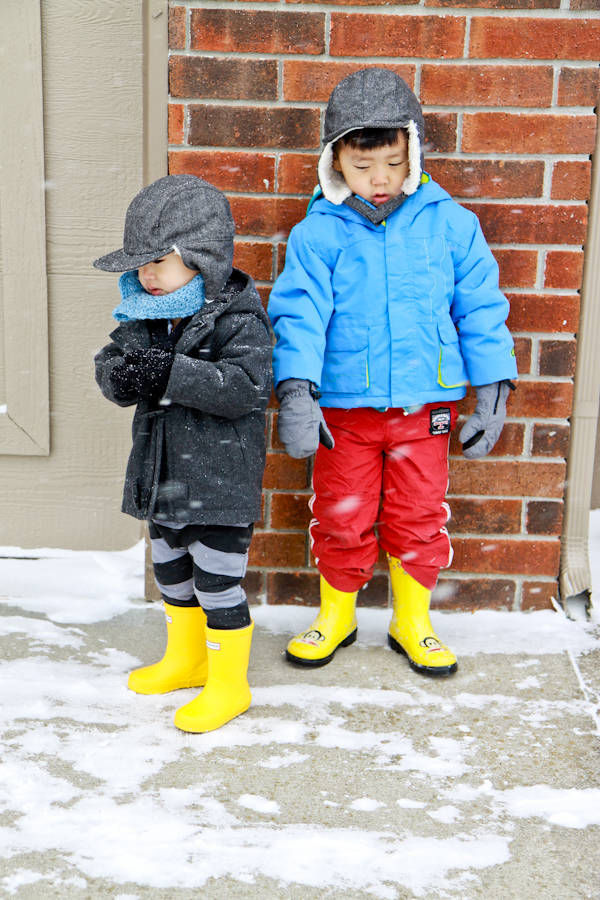 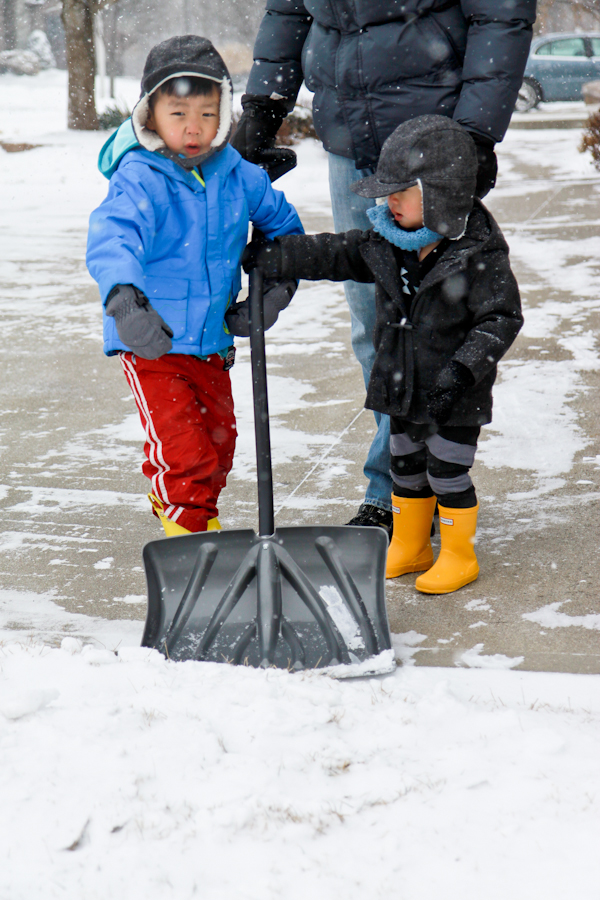 These two little boys are two of my fave little people ever.  As you know, they got to spend a week together with the older cousin, 5 years old (Evan) staying at the younger cousin, 2 years old’s (Austin’s) house.  You should see the grin on Austin’s face whenever Evan makes an appearance.  It’s the look of adoration, disbelief, and excitement beyond words.  From the moment he arrived, the house turned just a little bit more chaotic with two little ones running around, and boys at that.

Evan would build up a lego set, and Austin would try to play with it and end up knocking it over.  I swear any normal 5 year old would be upset by hours of work being ruined in a split second, but Evan was patient and creative and only wanted to rebuild it, not just rebuild it the same way, but with a different configuration.

Austin’s favorite place to go in the whole wide world is the “green” Target.  And by green, it means that he must enter Target through the green door only.  Well, after Austin chanted “green” Target a million times over, Evan decided that “blue” Target was the better way to go.  The two of them those silly boys, would sit at the dinner table arguing over which door to go in to… even though a trip to Target was not even planned in the near future…

Boys and their cars and trains and trucks.  They’d push each other around in everything that moves or has wheels and then demand that Marvin (and me) push them around together.

Austin’s bedtime was always an hour or two before Evan’s bedtime, but Evan always had to be included in Austin’s bedtime routine.  He would read “Wacky Wednesdays” with him, play with the toys with him in his bathtub, and even sing “Twinkle Twinkle” and say “I love you” to him right before Austin went down to sleep.  Sweetest. thing. ever.

On the last day of Evan’s stay, the snow that Evan had been wishing for the whole time (he lives in California and never see it), finally came!  It was literally negative temperature windchill but the boys wanted to go outside.  They got all bundled up in their matching hats and yellow boots and spent a whole 5 minutes outside playing in the snow and shoveling before Austin’s precious self wanted to go inside.  And of course, the fearless Mommy/Auntie had to snap some pictures of the gorgeous in action snow and two cousins.

Ever since Evan left, Austin asks for him every day and we truly miss having him here!