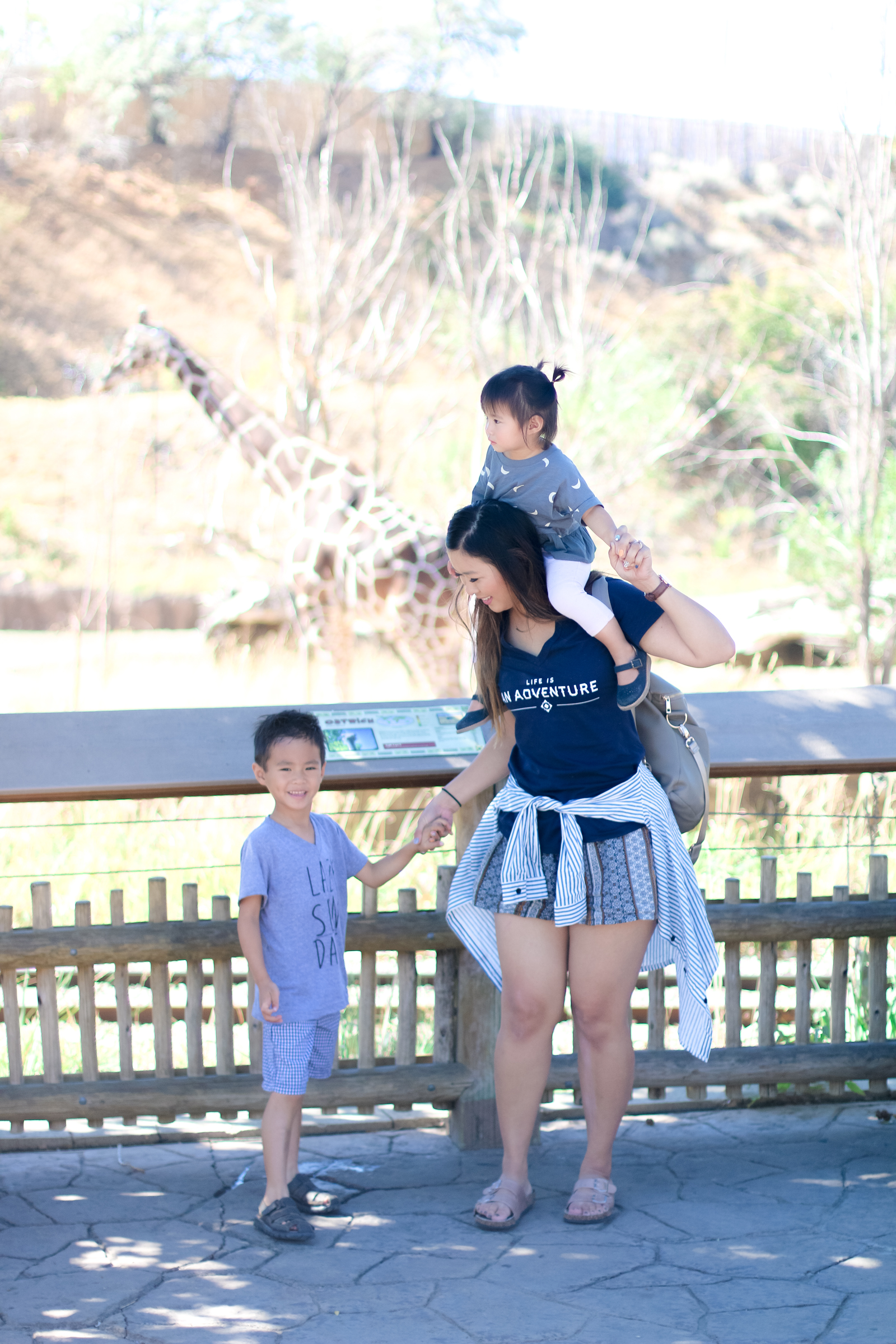 I’m sure you can all relate to the phrase, “Life Is An Adventure“, am I right? But I have to say, life as a mom with 2 kids REALLY is an adventure. Case in point, this recent zoo trip we went on this past weekend. It was supposed to be a fun trip with the kid’s grandparents, but my son was cranky and we did NOT have fun. Well, I should say, Vivian had fun, but Austin, me and Marvin were stressed out. I don’t talk about it much, but Austin has always been a sensitive child since he was a baby. He doesn’t love being touched (hair cuts took a long time to get used to), he can sometimes freak out or get cranky at the drop at the hat, he is super moody, and he LOVES routine. If his sleep schedule is off, if there is a big change in life, he doesn’t deal well with it.  For one point in time, we self diagnosed him with “HSC”, which is short for “Highly Sensitive Child”. He exhibits a few traits that are characteristic of an HSC child, but he isn’t extreme.

Well one thing led to another and I was THAT mother that was threatening my child that we would leave if he kept crying or talking “yucky” or whining. Yes, I got multiple stares from other parents. Yes, I could have just given in to him his demands, but I didn’t. I stayed strong and to my word, but it didn’t work. Eventually, Marvin’s parents decided to take him for a walk in Vivian’s stroller to calm him down and while Marvin and I took Vivian. I’m not going to lie, I felt like a failure as a mother. I felt like someone else was fighting my battle for me and I lost. I was embarrassed in front of my in laws that I couldn’t handle that situation myself. 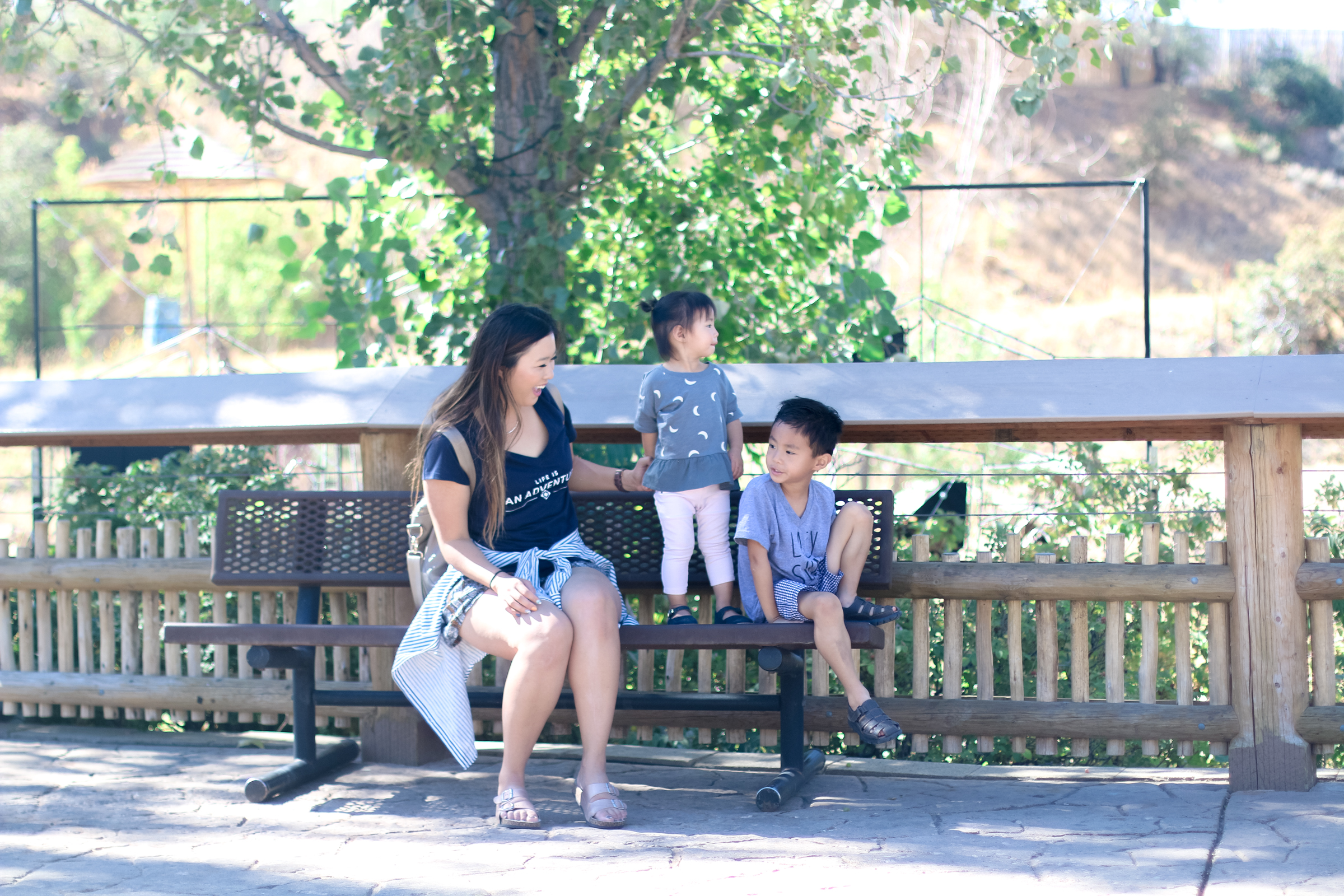 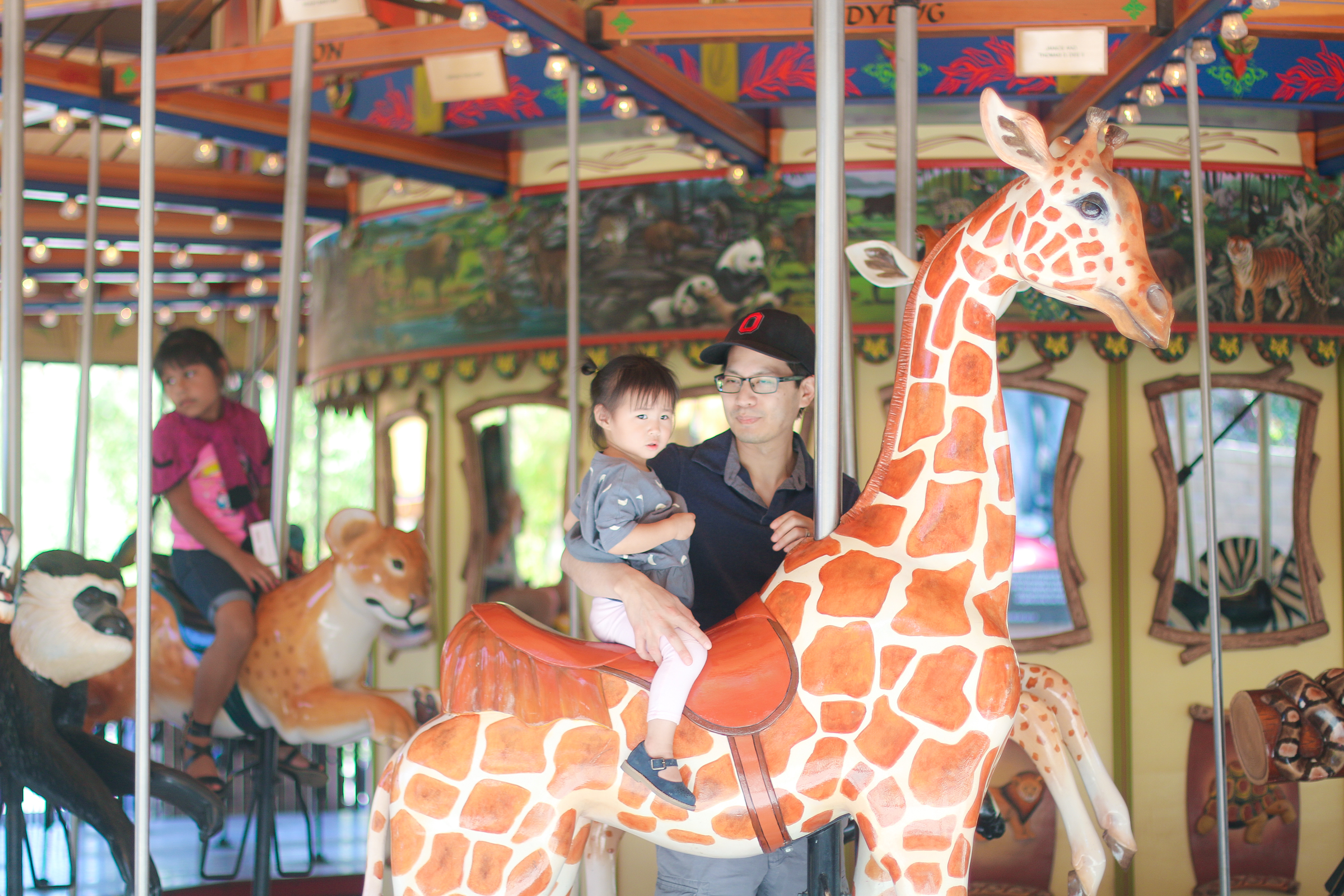 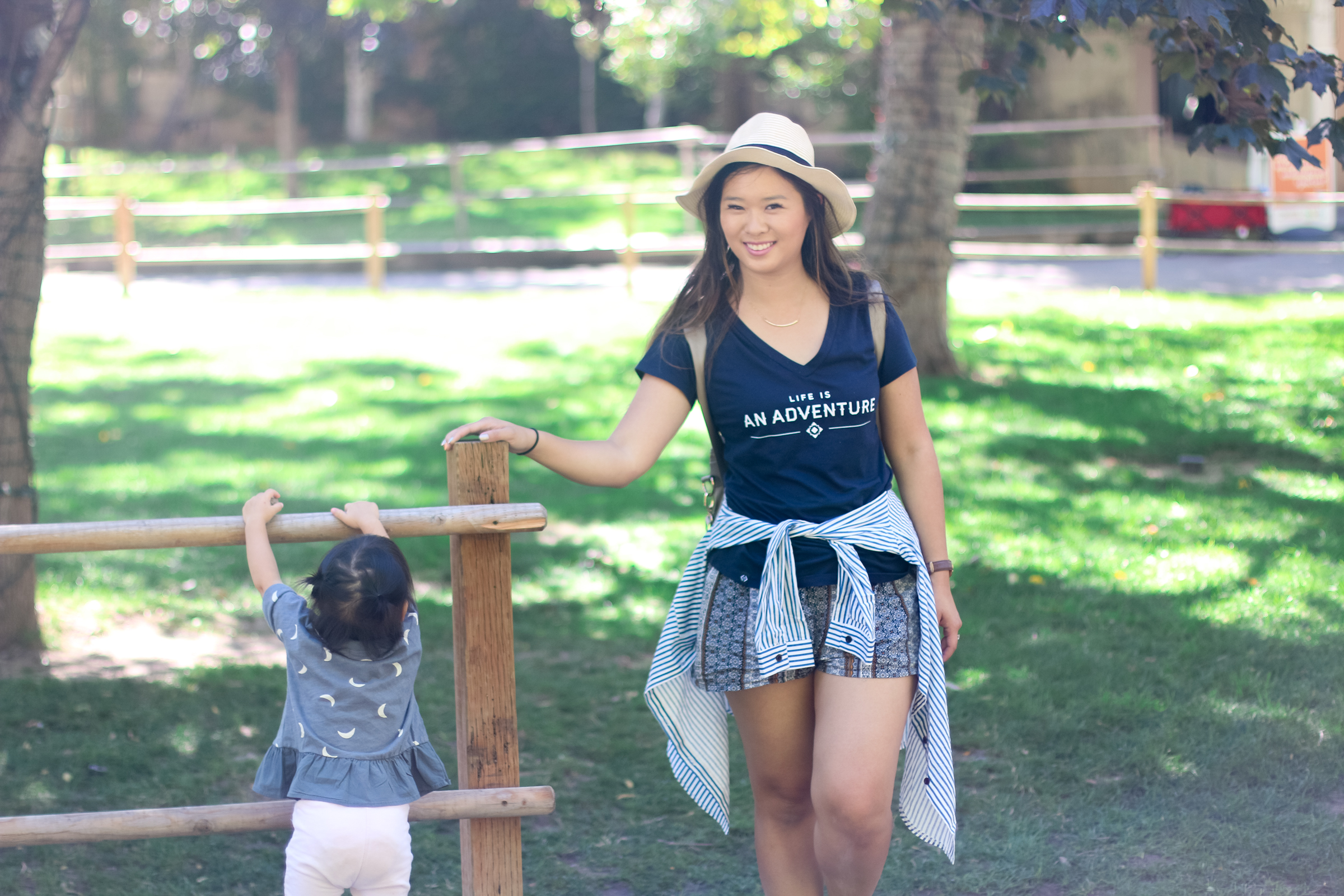 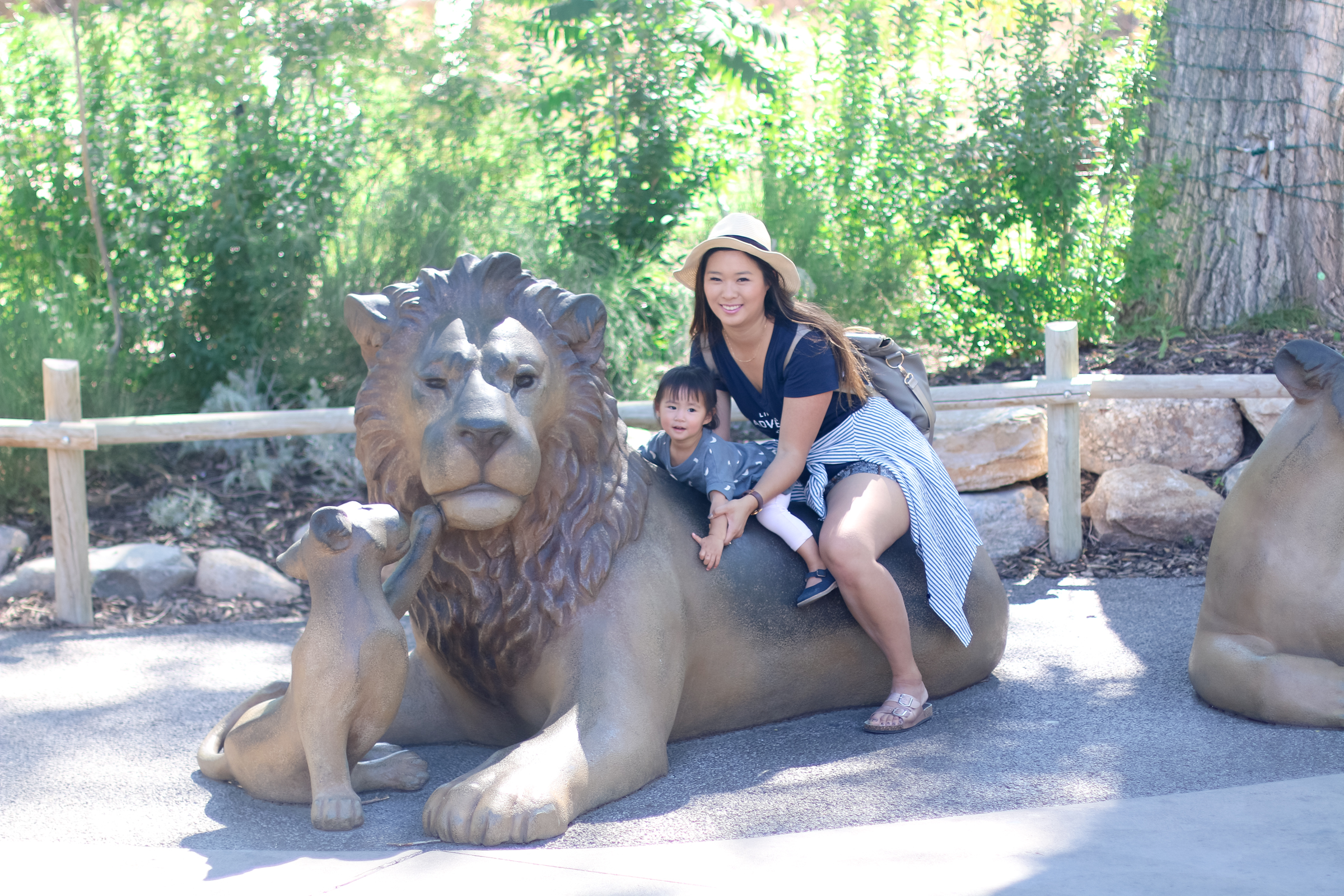 But as I looked down at my shirt and say the gentle reminder that “Life Is An Adventure“, it made me realize that I won’t always be able to do it all. We’re always our own worst critics and as I think I’m messing up as a mother, what matters is that my kids are loved and cared for. We give it all our best, and things will get better. My husband and I are not sure if Austin has anxiety issues that he needs medication for, or if he has some minor case of a disorder we don’t know about, or if he is just acting like a typical 4 year old.. but we’re determined to deal with his outbursts or tantrums in the best way possible. We’re open to talking to doctors or listening to what others have to say. Our little Austin can also be an absolute sweetheart too. He gives me hugs and likes to cuddle with me. He loves reading books to his sister and helping to feed her. He’s really just an anxious kid with a kind soul. Life has its ups and downs, but we’re all in this adventure together.