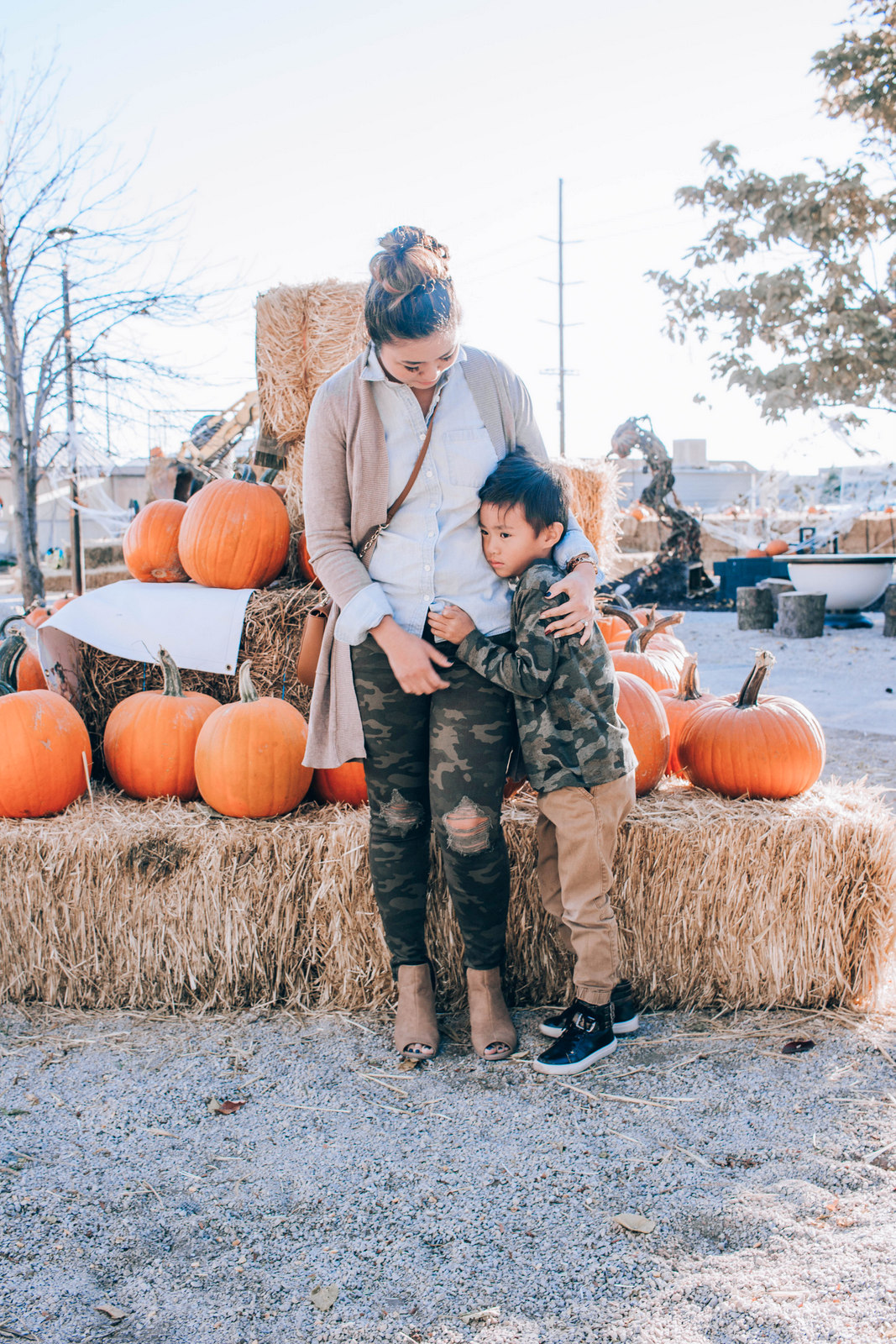 For as long as I can remember, whenever we go to a new place or meet new people, my son likes to hide behind me and my husband. When we first experienced this around age 1 or 2, we thought it was a phase that he would grow out of, but now he is 5 years old and this still happens. Generally, it can take up to 20 minutes for him to warm up to the situation, but it all depends on a variety of factors. Are there other kids there that he knows and is comfortable with? Are the activities that he is being asked to do ones that he is willing to do or has tried before? I can distinctly remember going to another kid’s birthday one time, and Austin spent almost the whole time eating his food, or maybe it was just a way to get out of having to play with other kids or do other activities. When we would go to the park, he would absolutely not want to slide down the slides, or swing on the swings, or do anything that you see other kids his age doing. Throughout the years, he always tended to have some strange habits, such as rubbing his ear, picking his nails, and currently twisting his shirt. I’ve noticed that he tends to do these when he is nervous, anxious or even excited. That’s Child anxiety for you.

When he was our only child, I didn’t know any different so was able to think that he was just shy and would grow out of his child anxiety. But as we’ve seen his younger sister grow up, she is much more daring and warms up much faster, which brought light to Austin’s anxieties much more clearly. To this day though, new situation or not, he gets anxious, nervous or shy. He still won’t ride slides if they are too big, or play as hard as the other kids. 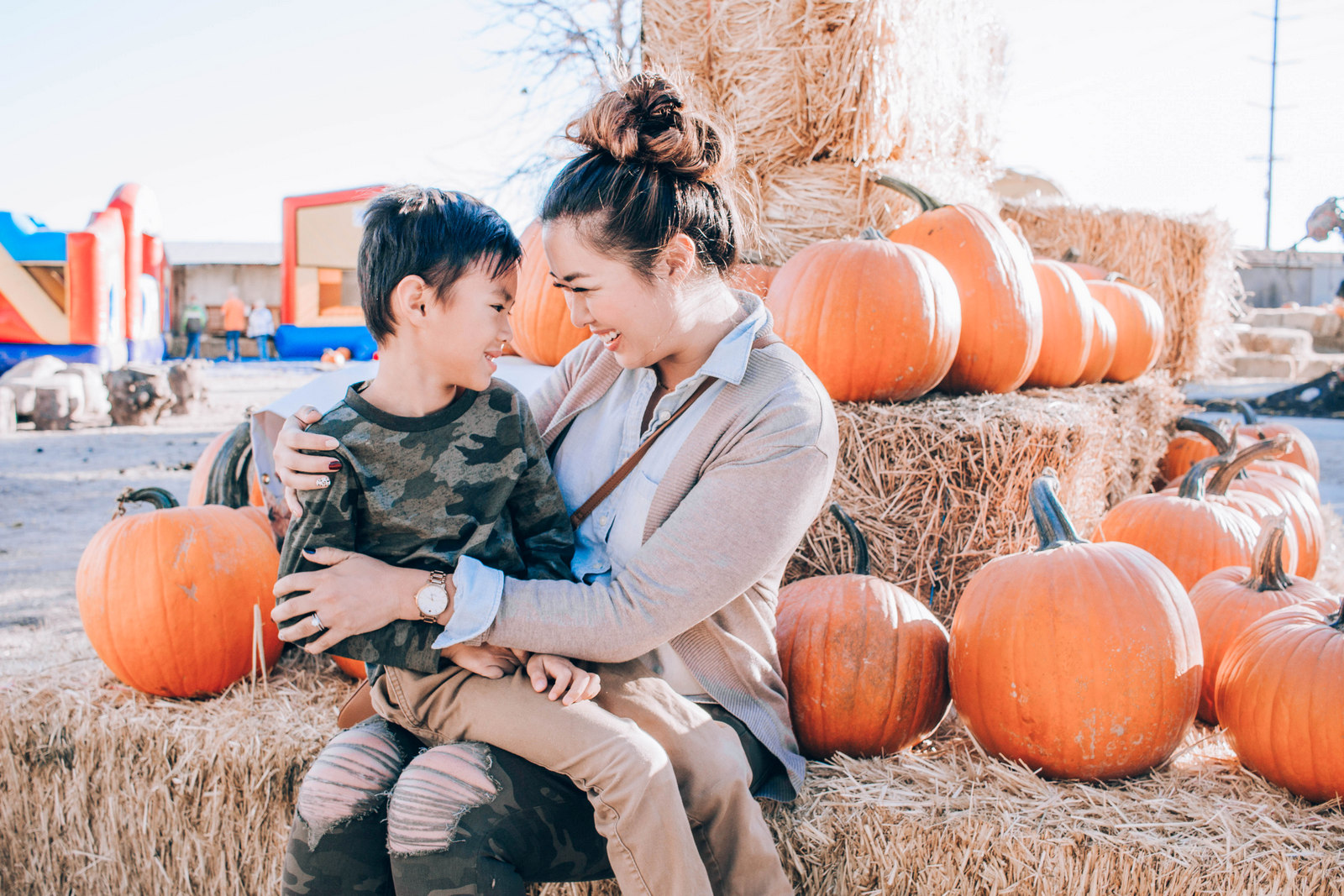 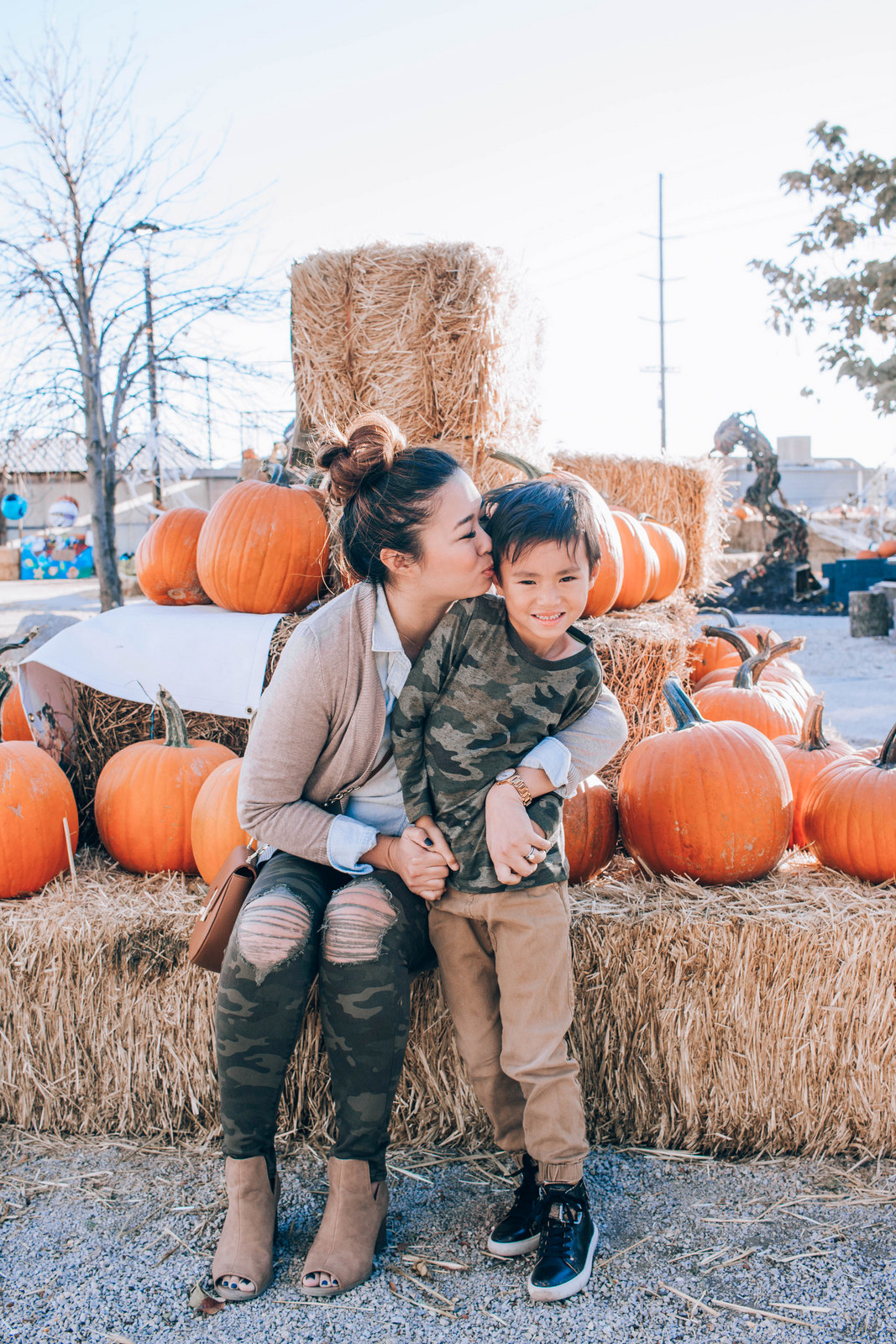 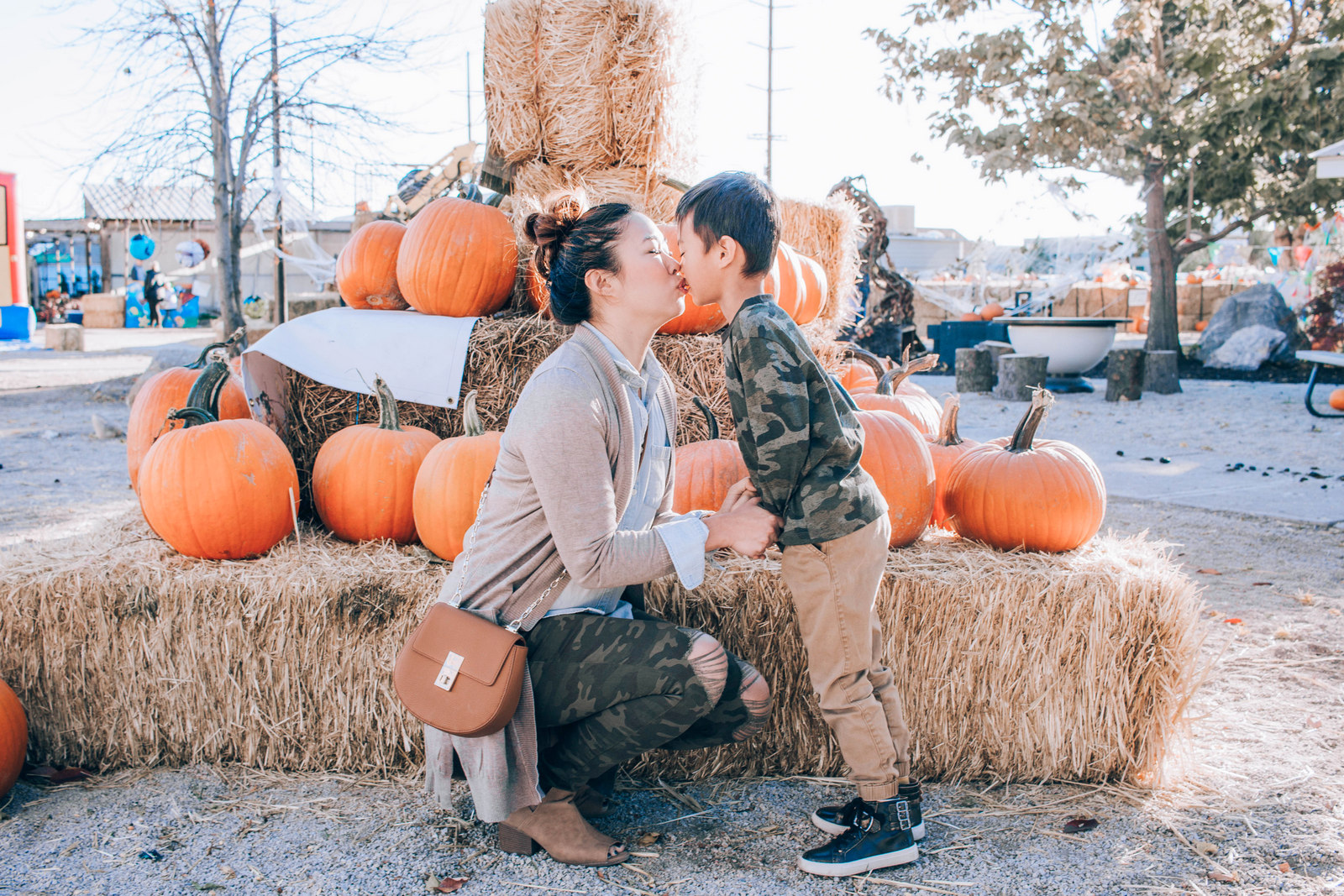 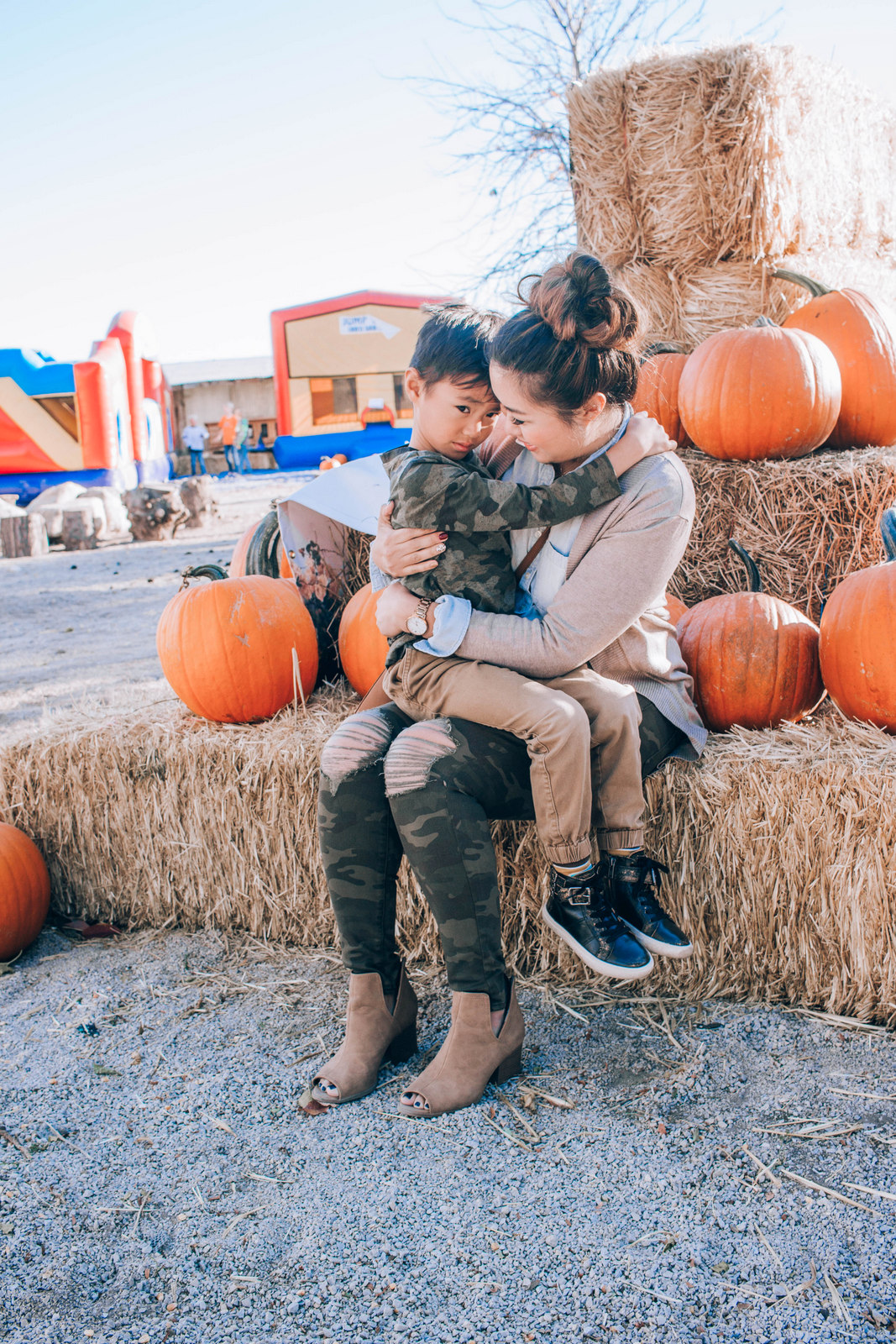 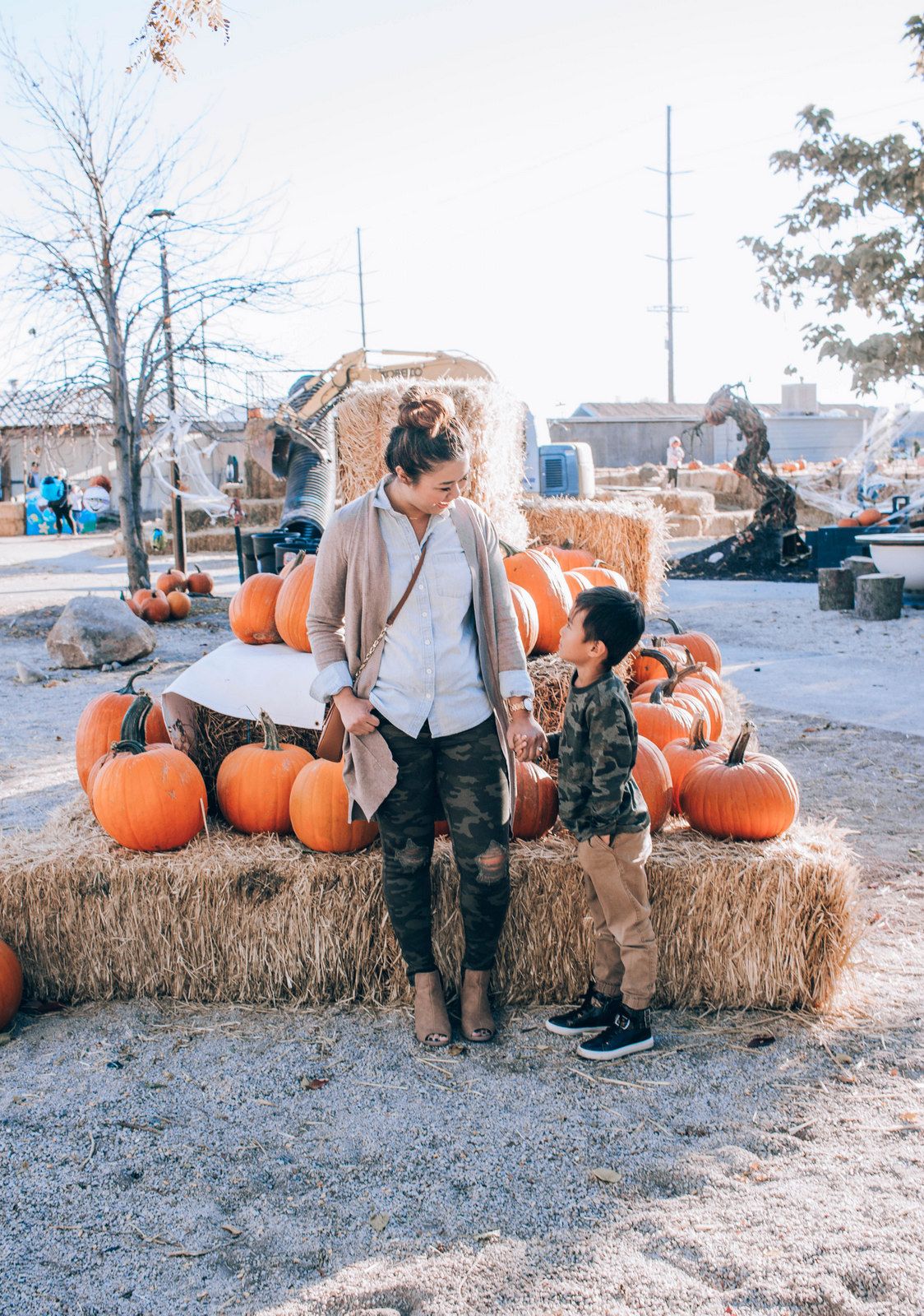 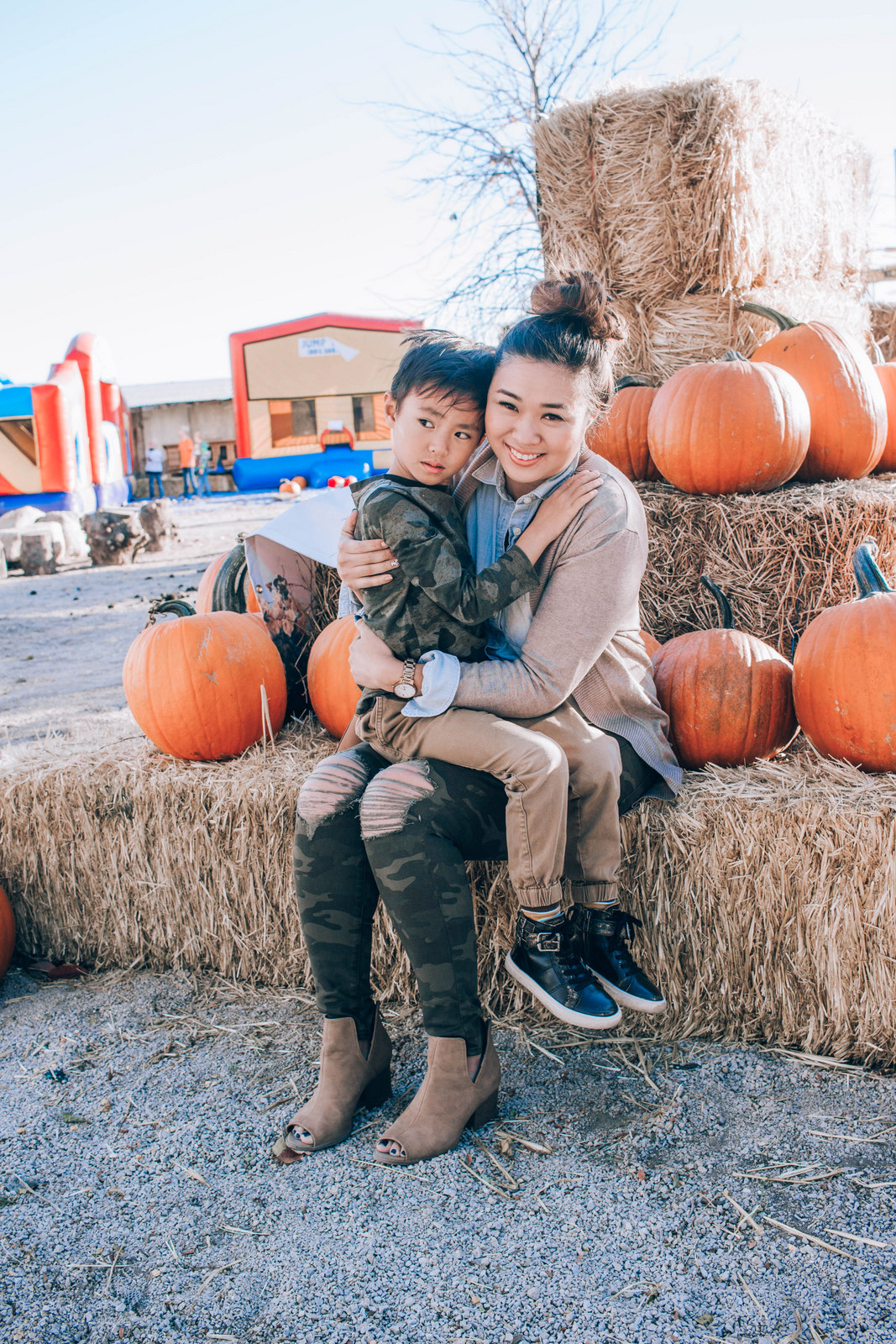 Throughout the years, my husband and I have brought up the issue to multiple pediatricians, but they always said it was probably a phase and nothing really to worry about. He just generally has a shy personality and is something we have lived with for 5 years now. But from our experience, there are a few things that we’ve learned along the way in how to cope with some of his child anxiety struggles, which I wanted to share with you all here. Of course, by no means am I an expert on child anxiety or have we seriously consulted a doctor about this, but again, these are just things that I have found have worked for us in dealing with our son’s child anxiety.

I will say though, that having child anxiety isn’t all a negative thing though, because I know my son is cautious and will take time before jumping into decisions. Worrying about things in fact does have a purpose, it can protect us from danger and everyone does face it, just to varying degrees. 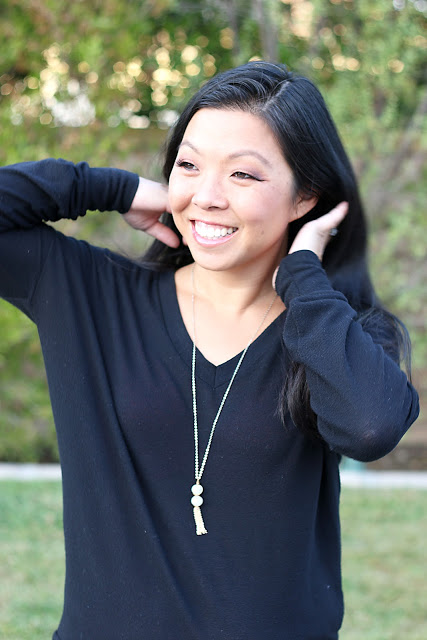 The winner of last week’s most clicked link was Sarah of Foxy’s Domestic Side! Congrats girl!! Cute & Little are appreciative of all those that link up to On Trend Tuesdays Linkup!