By now, most households should have received the United States Census 2010.  It is literally 10 questions in 10 minutes, so the website says, but it probably only takes 2 minutes to fill out – so short!  I bet quite a lot has changed for everyone since the last Census in 2000…. I was still an awkward braces wearing teenager back then.  Anyways, for this year’s Census my friends, Kevin and Howard, played a part in making this video to create awareness for the Taiwanese race in the U.S.  It was an effort for all Taiwanese American folks to write Taiwanese in the Other Asian area so that eventually, hopefully one day we will have our own checkbox!  Now wouldn’t that be dandy??  If your race is not listed either, I encourage you to WRITE IT IN as well!

Bravo to everyone who played a part either in the scenes or behind-the-scenes of this video!  I’m convinced!  🙂 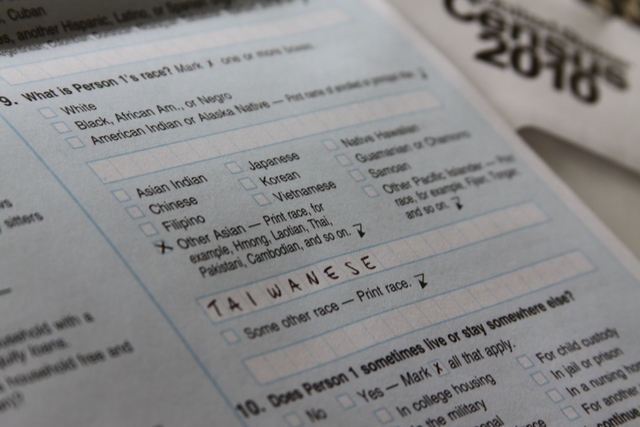