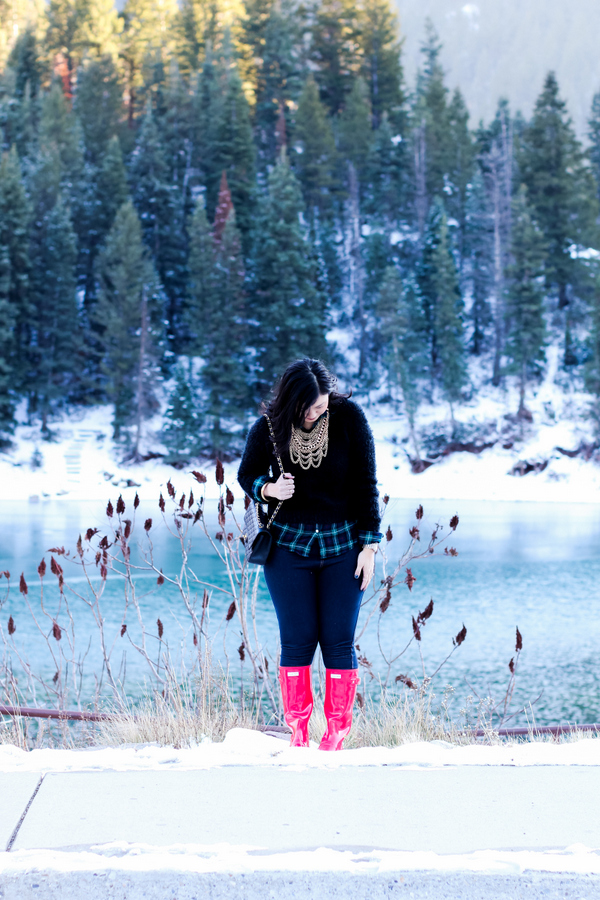 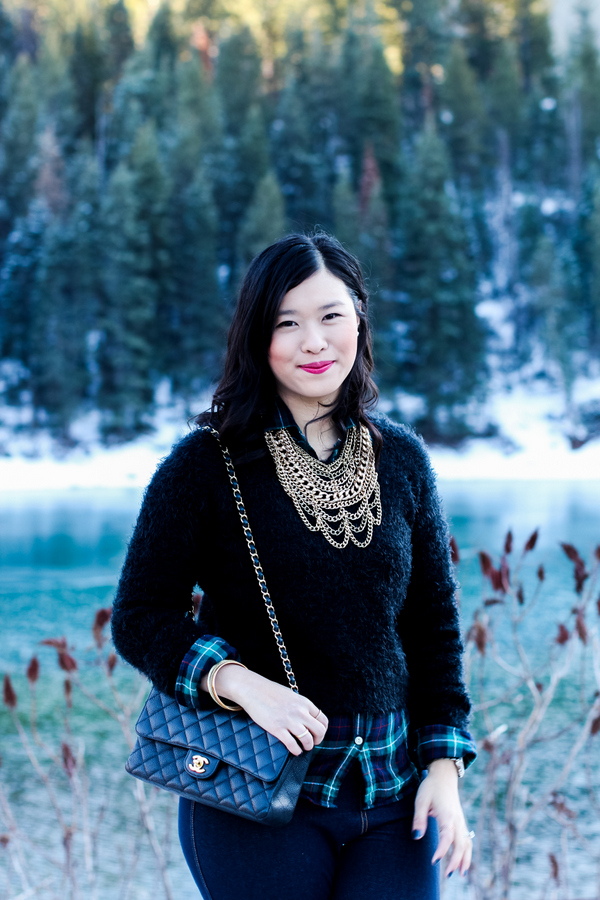 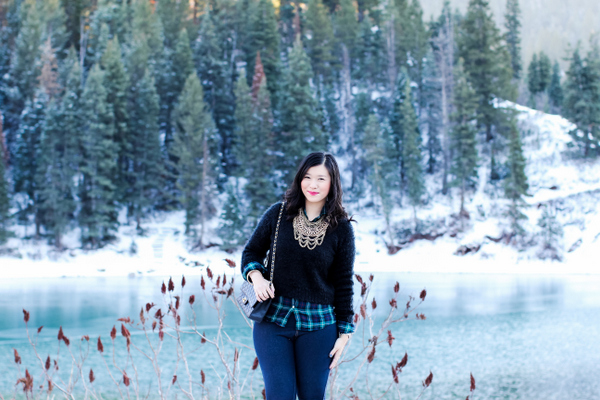 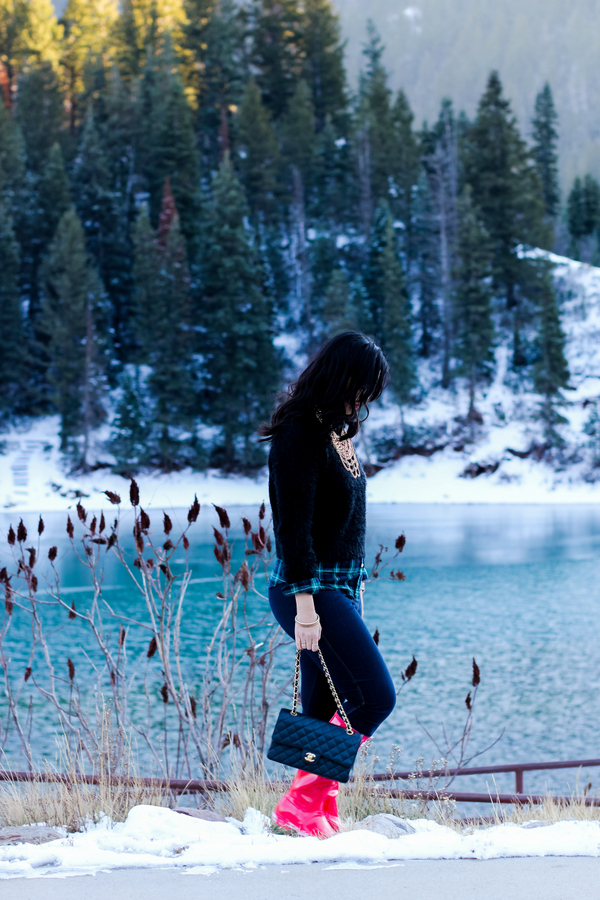 I’ll be the first to admit that I absolutely LOVE the newborn stage, I never thought I would say this, but I do.  With my first child, I was stressed out, didn’t produce enough milk, always left him hungry and fussy.  No one in the house got very much sleep.  Therefore when I was pregnant with baby #2, I was scared, terrified of reliving the newborn stage again. BUT, with our baby girl, the newborn stage has been a dream. I don’t know if it’s because she is well fed and the happiest baby ever or because we have experience, but maybe a combination of both. 12 weeks has passed by with our baby girl and it’s back to work I go.  These first 6 weeks where I was on house arrest lockdown were difficult, yet awesome because I was catered to by my parents and husband as my body recovered. The next 5 weeks we were figuring out our new life as a family of four and even though we had some struggles, we got a system down that worked. And then this past week, my husband’s parents came to help us out and we are figuring out a new normal as I head back to work.

These past few weeks, the days went like this… wake up at 8AM to say goodbye to Austin, go back to sleep with Vivian until we wake up around 10AM and feed her. Eat a late breakfast, sit on the couch and watch Shark Tank, feed her again. Change her clothes and take her daily outfit pictures. Open the millions of packages that are left on my doorstep from Instagram giveaway wins, ALT Summit goodies and holiday gifts. Eat lunch, then get one task done out of my ever growing to-do list during Vivian’s afternoon nap. Maybe run an errand or two like returning packages at the post office or going for a Starbucks run. Then the boys come home, dinner is eaten, Vivian and Austin both get baths and bedtime routine ensues and doesn’t end until 10:30PM. Then it’s finally ME time, where I edit pictures and blog until 1AM??  But now, as I go back to work, there will be no sleeping in, no TV watching, no time for Vivian’s daily pictures.  But being a working mother is a choice that we’ve made for our financial sanity (we own two mortgages in Missouri and are currently renting our house in Utah) and because we think that sending our kids to daycare would be fun for them in terms of learning and playing with other kids (although Vivian will be watched by grandparents for a few months longer).

So bare with me as I find a new normal, this blog may have to take a backseat as family and work are always #1 and #2.  🙂